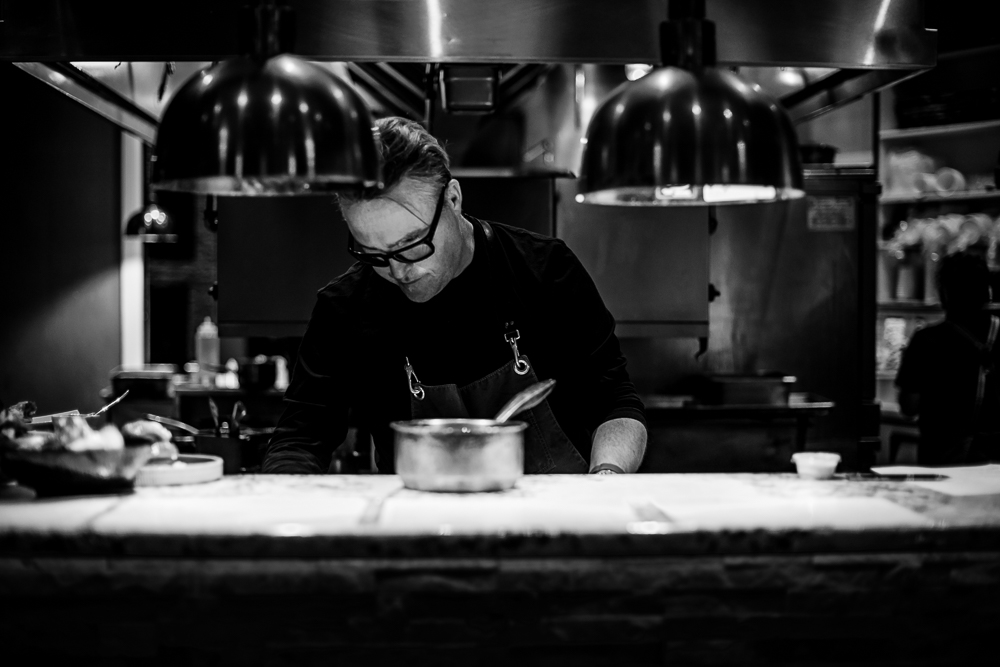 MAKE A RESERVATION
order take out NEXT has been in business since 2013 and was rated as one of the hottest top 100 new restaurants in Canada for 2015 on canadas100best.com and is consistently  top performing on TripAdvisor for the Ottawa region, Located in the west end (Stittsville) we are minutes away from The Canadian Tire Centre, come and discover what sharing is all about at NeXT.

Our menu reflects Chef Michael Blackie’s best food memories, which span over his 30-year international career. Our food style can best be described as a balance between Canadian roots with a strong influence in both Asian and European cuisines.

Come and experience NEXT! Truly original and one of a kind, proudly located in Stittsville at the corner of Westridge and Hazeldean Road.

Born in Leicestershire, England, and raised in Montreal, Michael Blackie has been cooking for almost 27 years on three continents. Over the past decade, he’s worked at some of the world’s finest hotels including the Fairmont Pierre Marques (Mexico) and the Oberoi (Bali), an exclusive five-star facility voted the world’s best boutique resort by Leading Hotels of the World (2002) and listed on Cond Nast’s “hot list”.

Among his many career highlights, Chef Blackie held executive sous chef and acting chef positions at the prestigious and world-renowned Mandarin Oriental in Hong Kong. In 2003 Michael returned to Canada and was responsible for the opening of Brookstreet hotel as the Executive chef. Within 4 months of opening Brookstreet was awarded the prestigious four-diamond rating from CAA for the dining room Perspectives.

In 2009 Michael joined the National Arts Centre as the Executive chef and Director of Food and Beverage. During his tenure Michael created “Celebrity Chefs of Canada” two years running this event showcased the talents of 18 chefs from across Canada. This unique event garnered national attention. In 2010 Michael was the co-host of Chef- off! A seven-part Food Network produced show that showcased the antics and challenges of two chefs, as they battled for number one position. Chef-off was nominated for a Gemini award in 2010, in the category of reality TV. In 2018  Chef Blackie starred alongside both Chef Lynn +Lora Crawford in the  acclaimed Television series Iron Chef Canada for both season 1 and 2.

Currently Michael is the co-founder of Nextfood.ca a 11,000 SQFT unique facility located in the west end of Ottawa, featuring casual dining, events, catering and take home. Nextfood.ca represents the fruits of Michael’s dedication to his craft and is proud to call NeXT  his home. 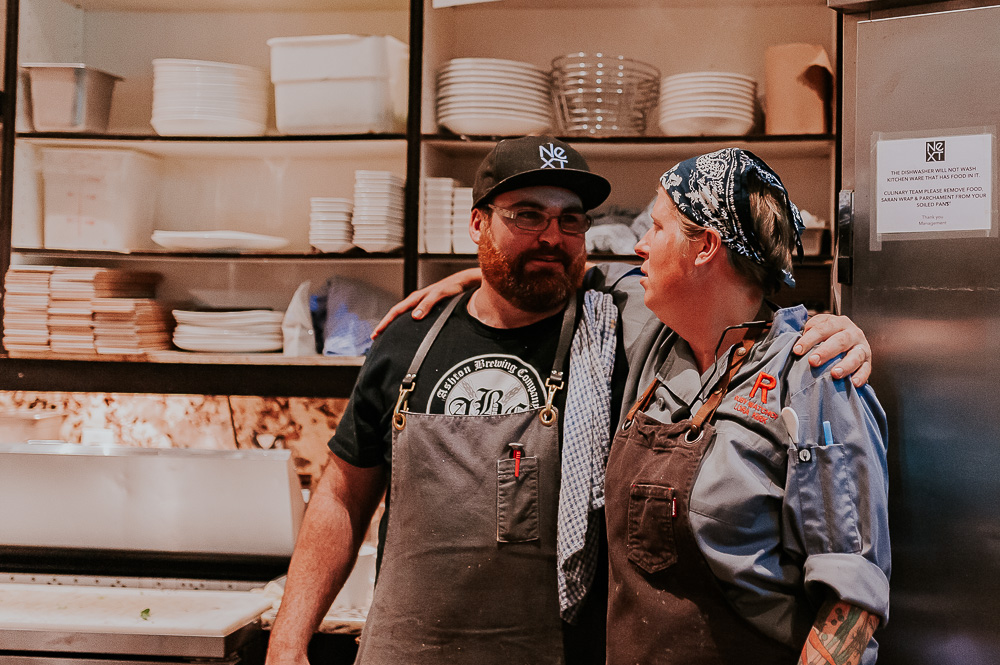 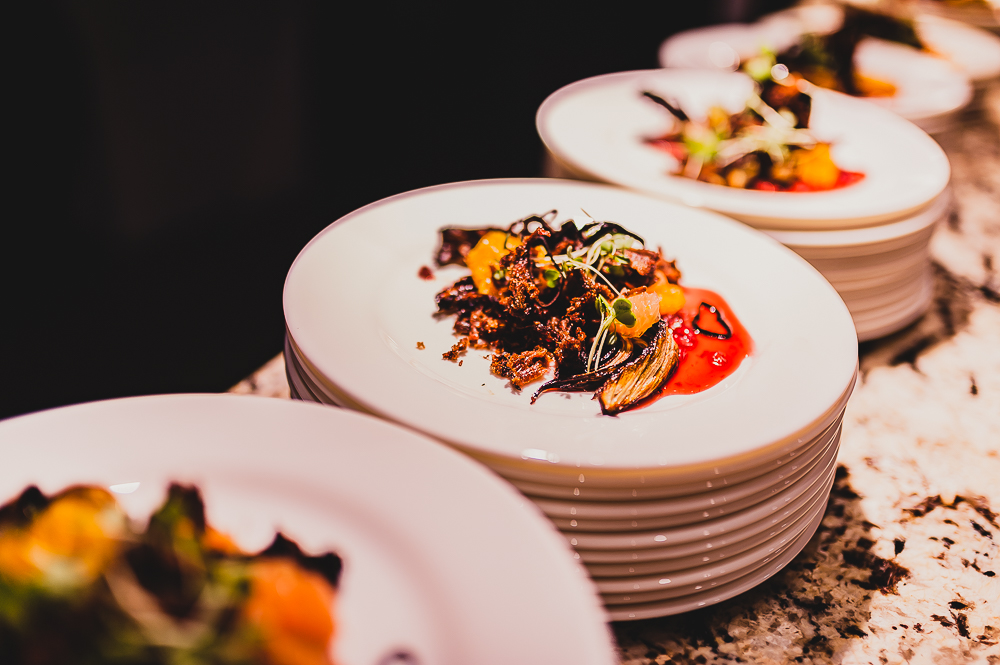 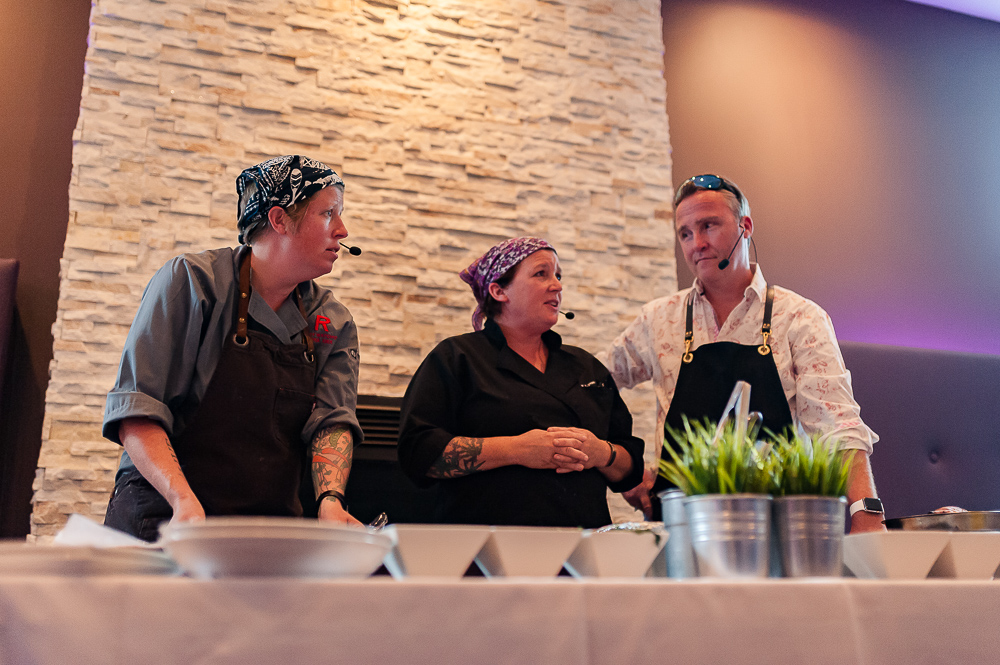 ForceFive Media – an Ottawa web design firm is a rare breed, demonstrating the ability to design and develop custom website solutions that lift your brand, create opportunities, and grow your business. We deliver websites that produce ROI along with full interactive marketing support – taking your site from an online brochure to a revenue-generating FORCE for your business. E-Commerce, SEO, social media marketing, print design, and content writing are just a few of the supporting services we provide.

NeXT is a strong supporter of local charities and openly supports the community through volunteering efforts we  do as a team.

the following criteria must be met in order for us to consider your charity request.

Your request must represent a registered charity in Canada, please ensure to

Your request must include a  date of when the event or drive is happening.

Requests must be at a minimum 4 months out in order for us to respond.